Innovators. Renegades. Pioneers. Canadian musicians have long punched above their weight both at home and internationally. The history of music in our country is filled with bold and surprising moments. Here are some of them.

Four Seasons Centre for the Performing Arts opens in Toronto

Howard Cable appointed member of the Order of Canada 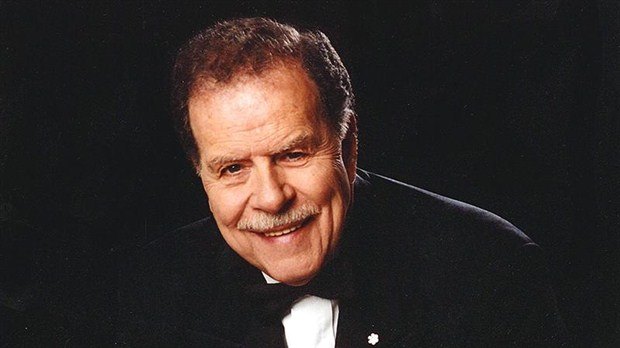 His remarkable career spanned over 70 years, working with everyone from Canadian Brass to Sharon, Lois & Bram and producing shows for Expo 67 and the Canadian National Exhibition. 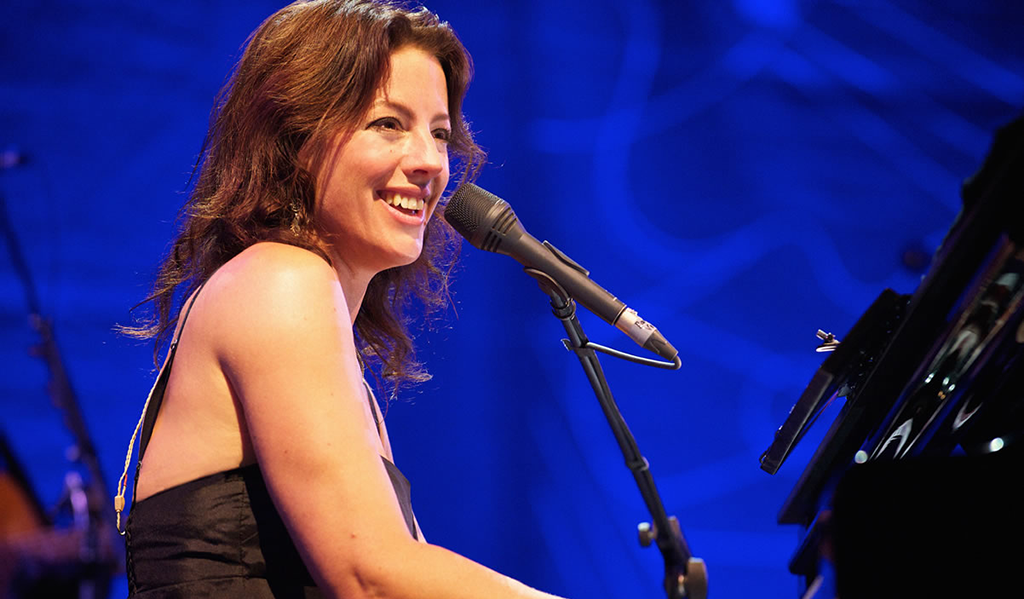 It was the most successful all-female touring music festival in history. Spearheaded by Sarah McLachlan, it included Canadian stars like Diana Krall, Chantal Kreviazuk, and Nelly Furtado.

Seven awards were won by Joni Mitchell, Shania Twain, and Alanis Morissette, whose Jagged Little Pill is among the best-selling albums of all time. 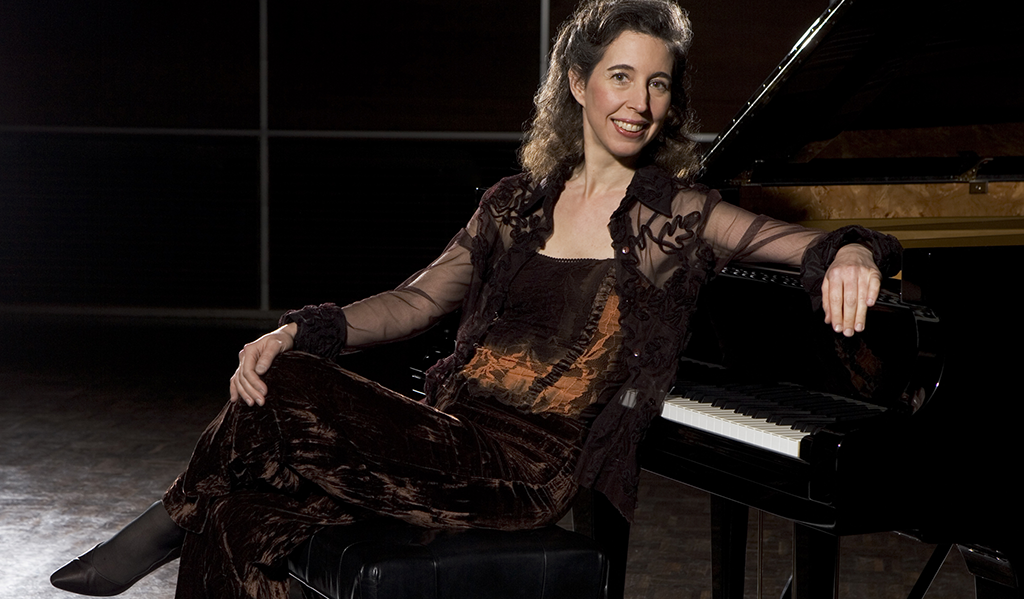 A Canadian star is introduced to the world. The young pianist dazzled the international jury with her sensitive Bach performances. She came out on top, winning a record deal, international tour, and cash prize.

Vivier was one of the most imaginative and successful Canadian composers, whose nearly 50 compositions are noteworthy for their expressive intensity and often exotic beauty. His life came to a tragic end when he was stabbed by a prostitute. By his side, his final work-in-progress ended with the chilling line: "Then he removed a dagger from his jacket and stabbed me through the heart."

The Tragically Hip forms in Kingston

After over three decades of recording and touring, the band performed its final concert in August 2016 in Kingston.

It was written 100 hundred years earlier as a "chant national" and was the de facto anthem until decades of legislative attempts culminated with the official proclamation and Royal Assent in 1980. 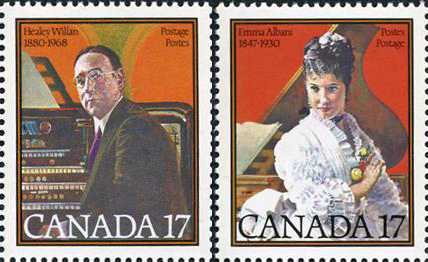 The popular short features the voices of Kate & Anna McGarrigle and is Canadian as maple syrup. 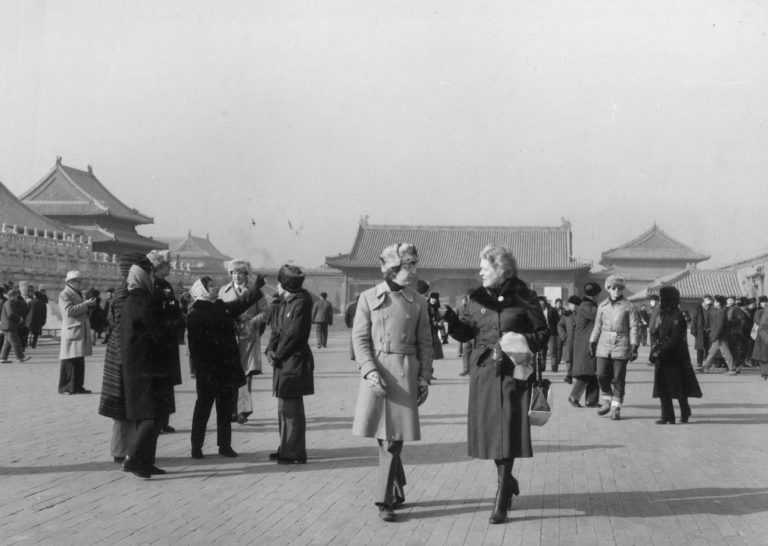 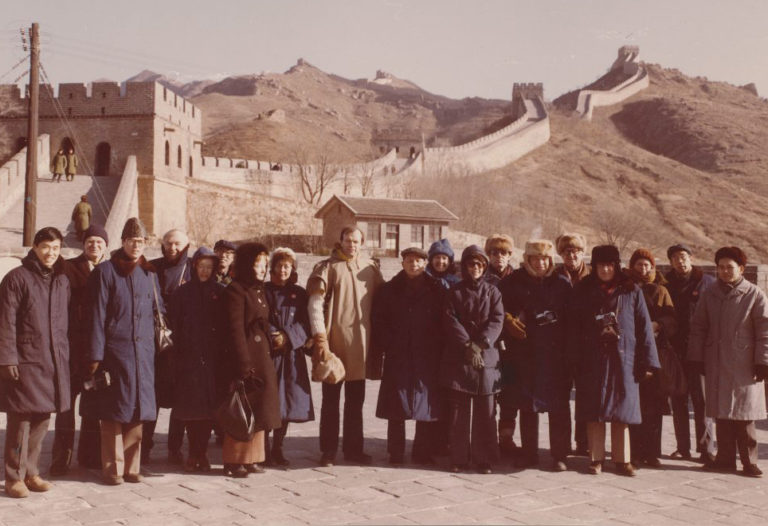 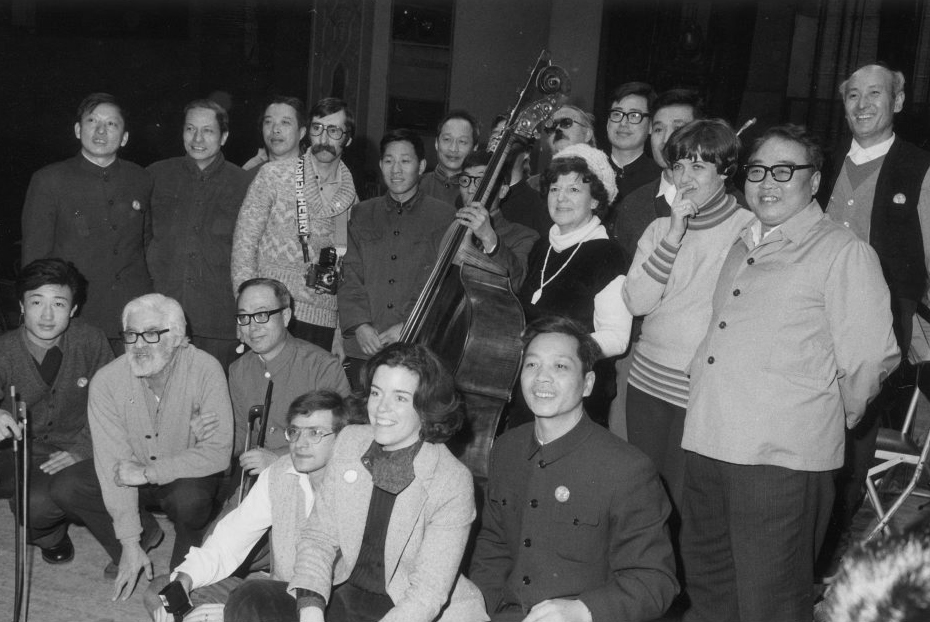 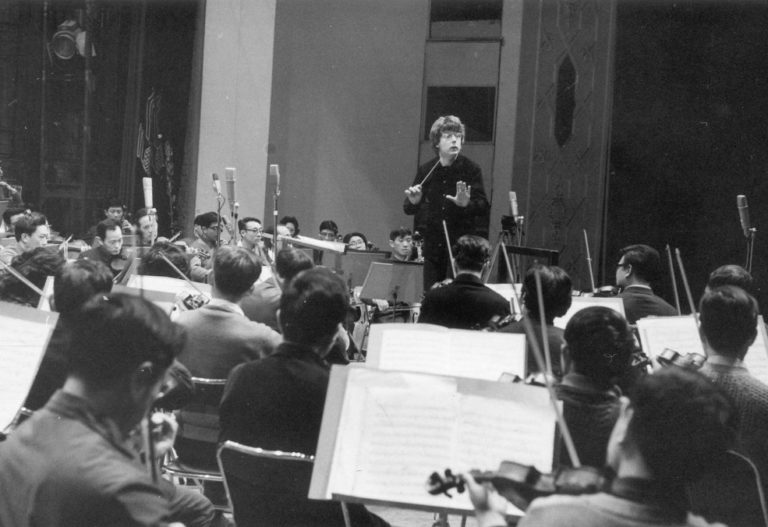 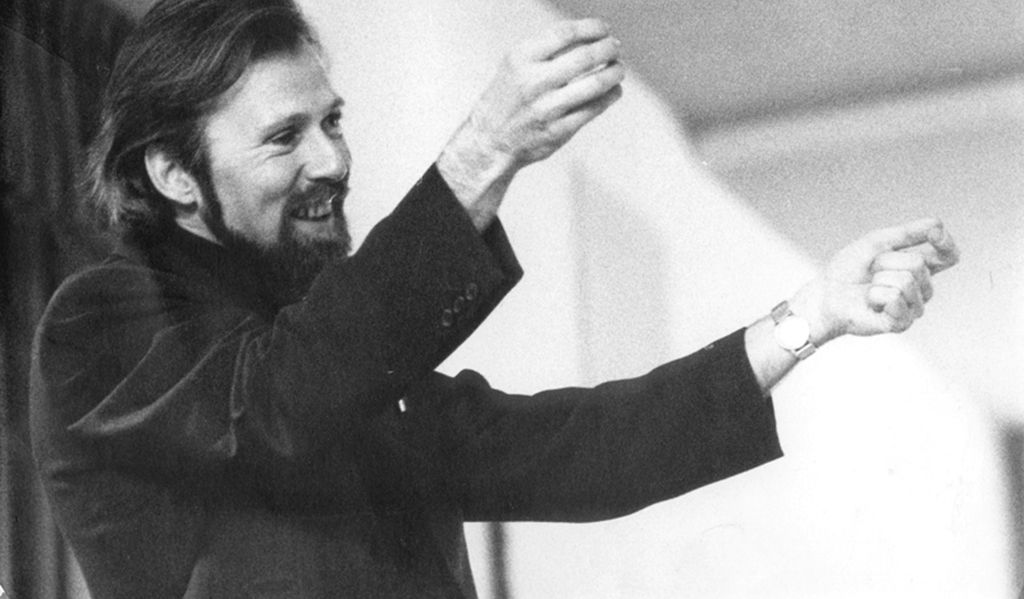 It was the composer’s witty response to a special request from the TSO. Schafer is best known for his work in acoustic ecology through his World Soundscape Project and landmark book, The Tuning of the World.

Anne Murray’s “Snowbird” is certified gold by the RIAA

The Guess Who releases “American Woman”

The Winnipeg rock group becomes the first Canadian-based band to reach the No. 1 position on the Billboard Hot 100 chart in the USA.

One of Montreal's most iconic artists, Charlebois had an enormous influence on a generation of young Quebecers. This single, which made waves both at home and overseas, is among the first examples of psychedelic rock in Quebec. 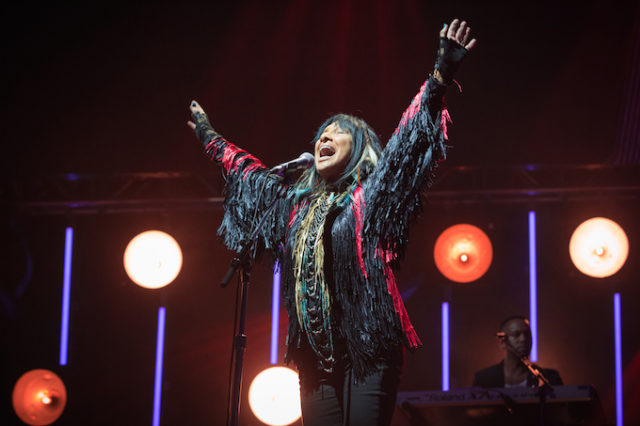 He was a genius, innovator, and international superstar. The legendary Canadian pianist had a rare gift for captivating the world with recordings and performances that were distinctly original. But the concert hall wasn't for him. "I detest audiences," confessed Gould. His final public performance took place in Los Angeles before turning his attention to the recording studio. 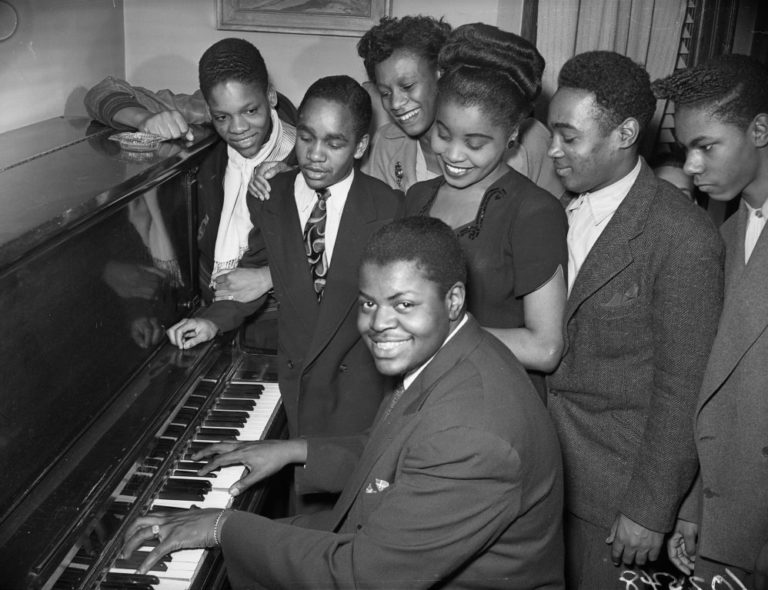 It became a crusade song of the civil rights movement led by Martin Luther King Jr., and is frequently performed by choirs worldwide.

The rise of Canadian female composers 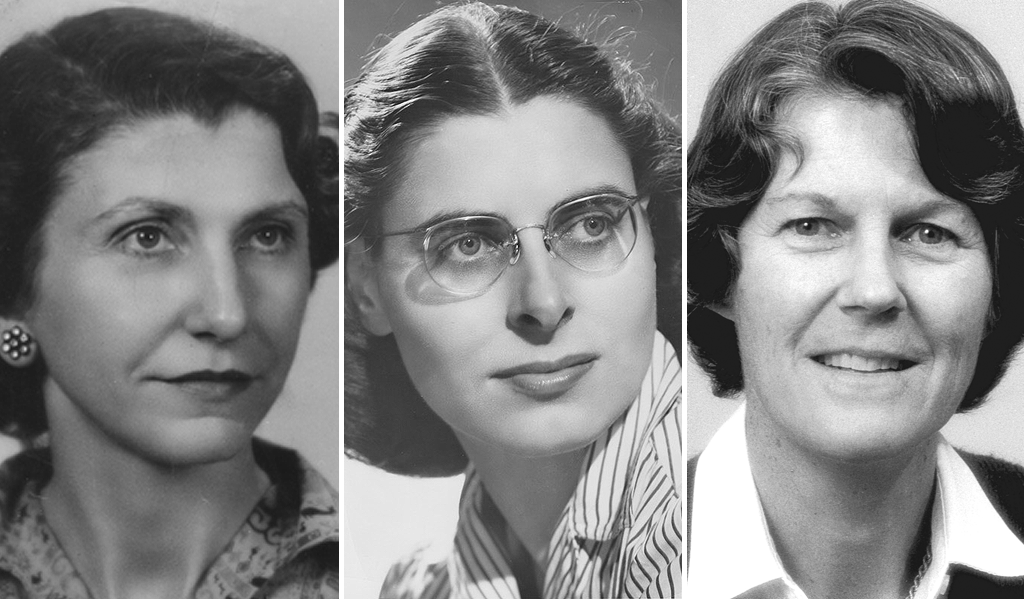 Women played an increasingly important part in Canadian musical life in the 1960s. Composers including Violet Archer, Barbara Pentland, and Ann Southam held key university posts and received commissions from major institutions across the country. Says Archer: “I was so deeply involved in making music that I couldn’t spend time worrying about not being a man.”

The new province brought a rich culture of Irish and Celtic-inspired traditional music and storytelling. 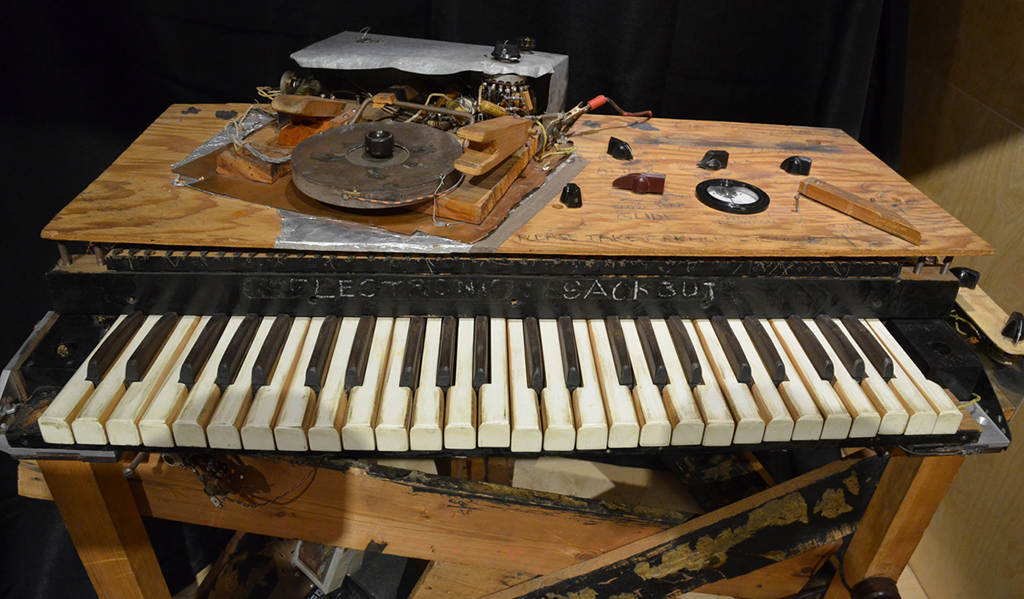 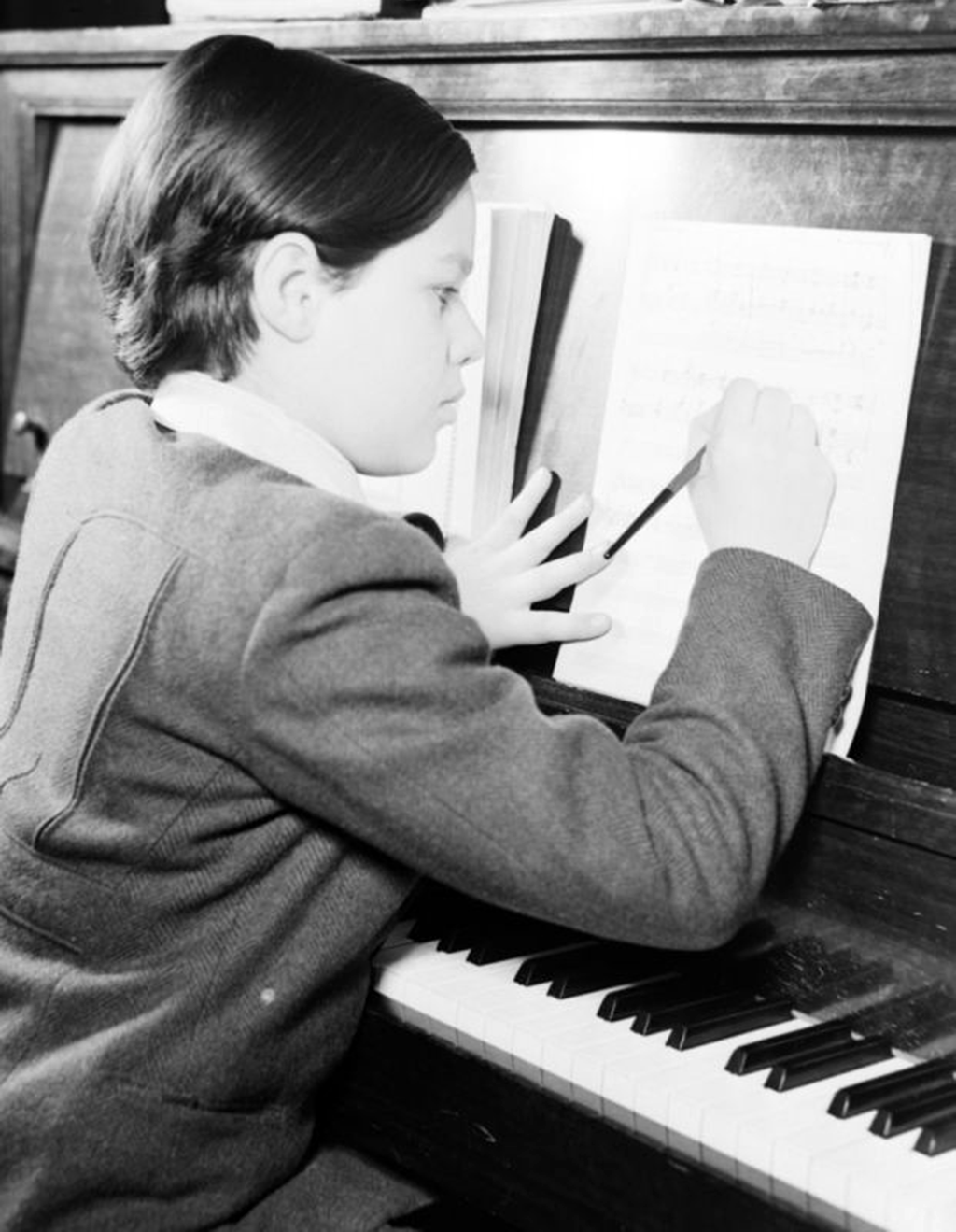 One critic exclaimed, “I declare that at the same age Mozart had written nothing comparable." 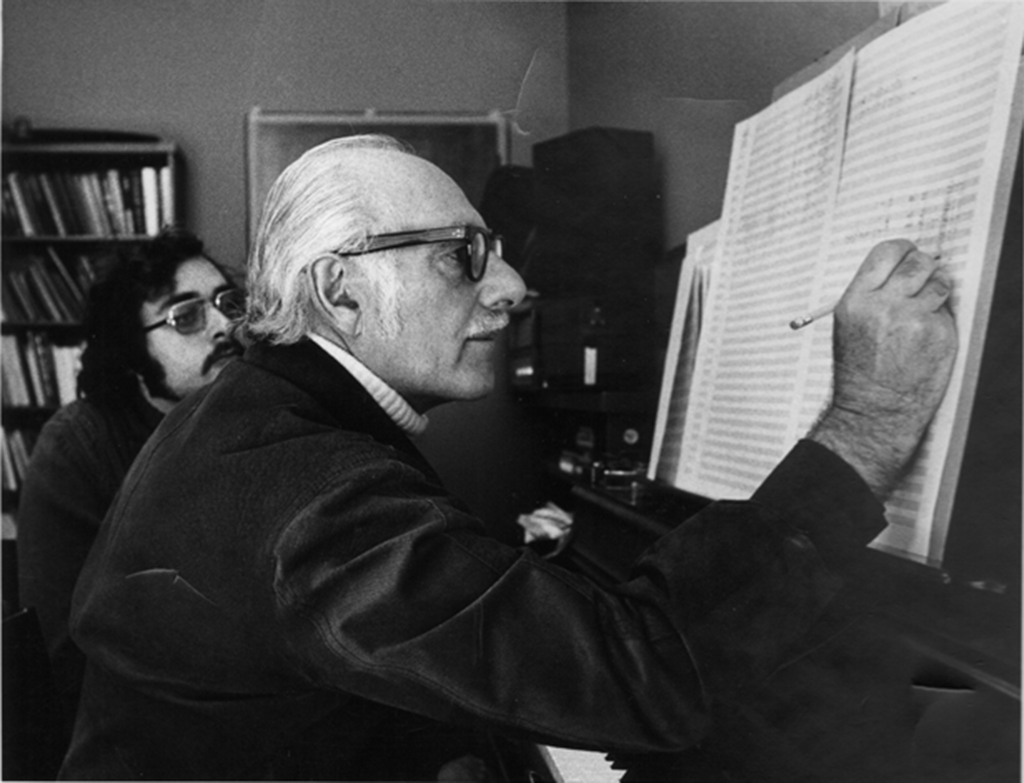 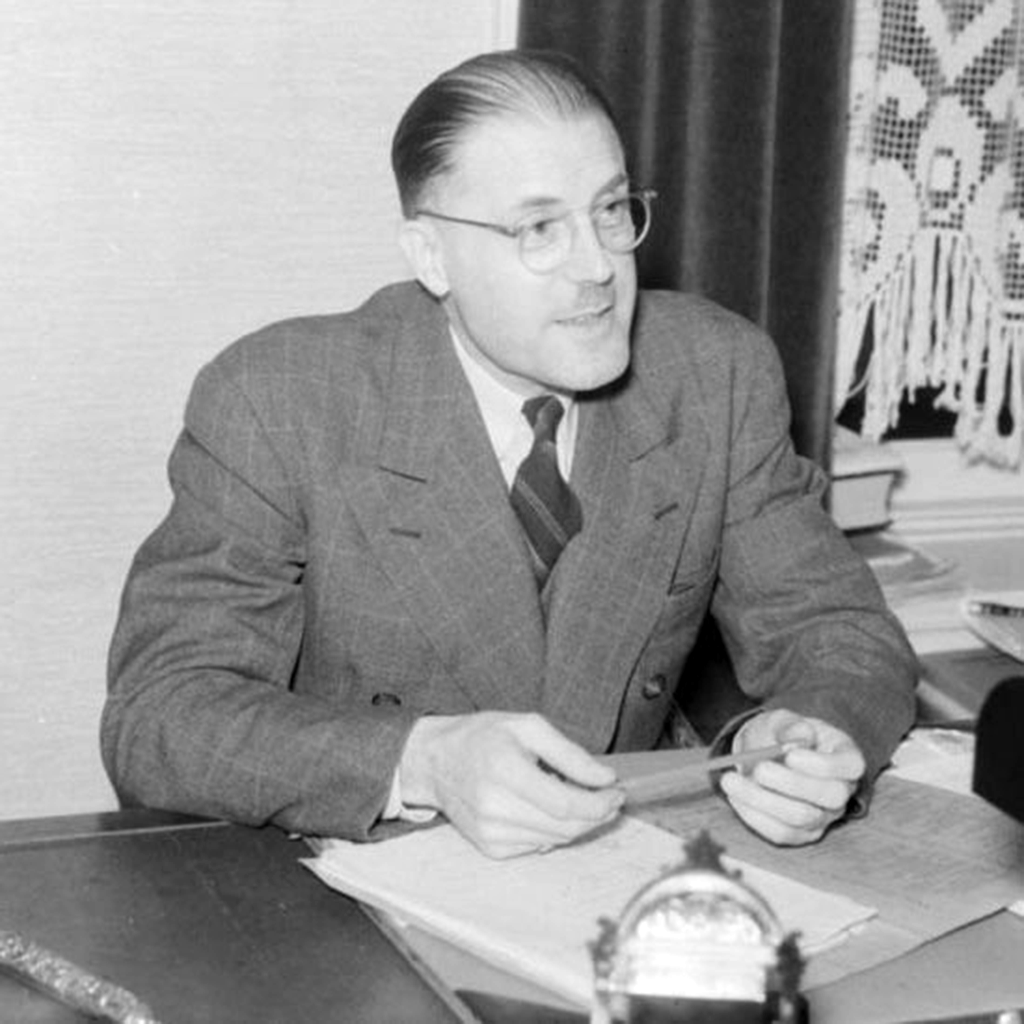 After rubbing shoulders with Paul Dukas and Vincent D’Indy in Paris, Champagne returned to Montreal to teach and compose. He trained the next generation of Canadian composers and became one of the most well-known composers in the country. 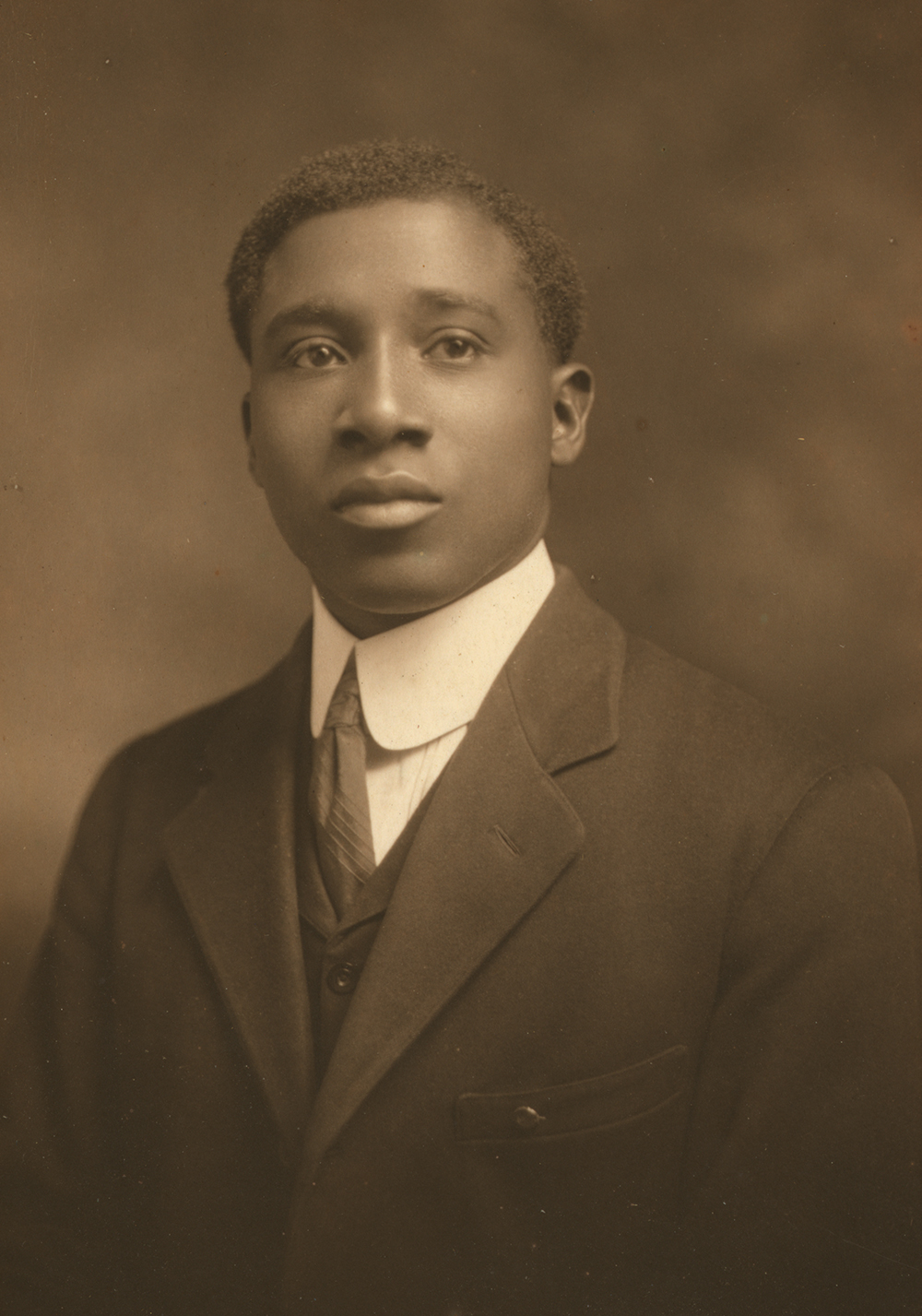 The Canadian-born composer and performer won the prestigious Bowdoin Prize from Harvard University for his groundbreaking thesis. 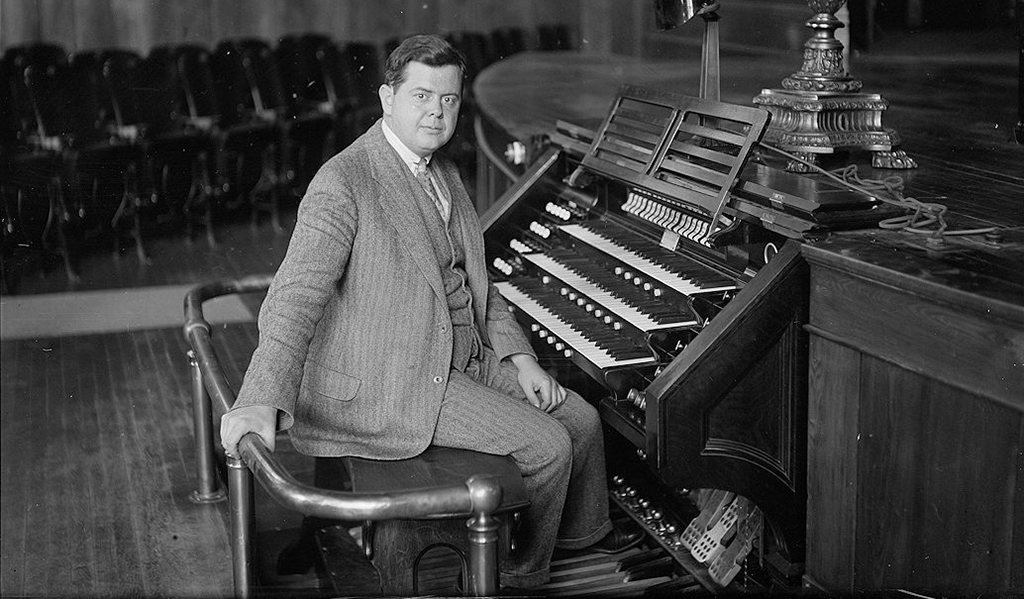 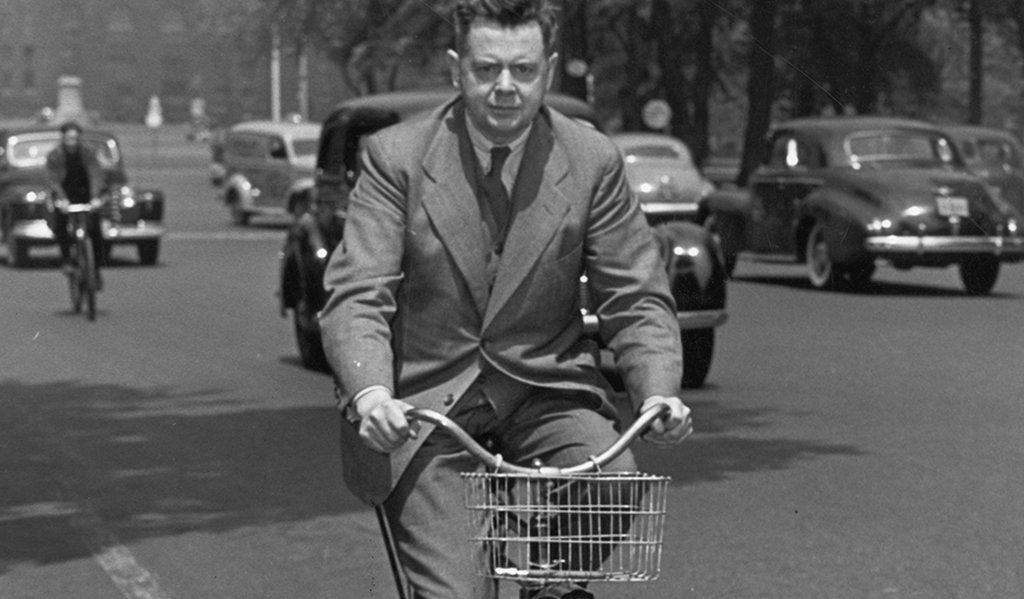 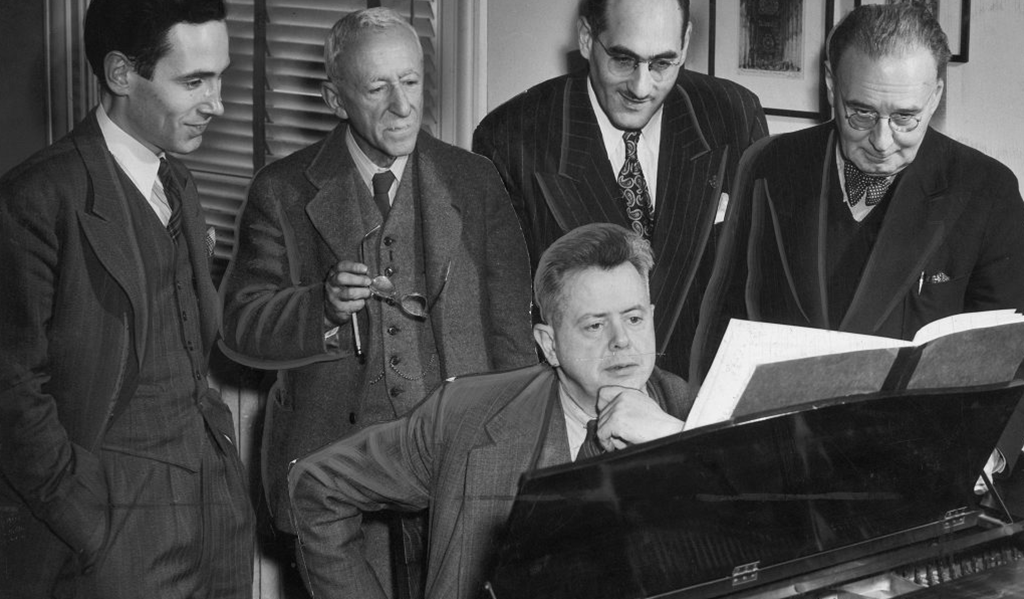 While studying in Europe during WWI, he was interned for nearly five years as a prisoner of war in Germany. He became de facto music director at the Ruhleben internment camp, and led performances using parts he transcribed himself. In addition, he gave lecture performances and composed works that led to the Oxford degree. Upon returning to Canada he worked as an organist and choirmaster, and was TSO Music Director for over two decades.

Canadian pianos earned a reputation for being strongly built to withstand harsh climates. As the population grew and prospered, more Canadians wanted pianos in their homes. The industry employed 5,000 people, and produced tens of thousands of instruments each year during the next quarter century. During WWI, Canadian women rolled up their sleeves and worked in the factories, earning the same wages as the men.

Music-making in Canada began long before the Confederation papers were signed. Early settlers from England and France brought along their traditions, but soon new customs were born. From rowdy English country dances to military bands performing at stately balls, coffee-house concerts to amateur church choirs, music was an important part of day-to-day life as a Canadian. Meanwhile, Aboriginal peoples have performed music socially and ceremonially for centuries.