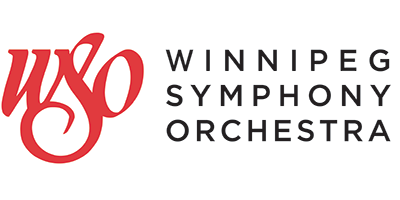 Since 1948, the Winnipeg Symphony Orchestra (WSO) has been integral to Winnipeg’s rich cultural life, delighting more than 225,000 audience members each year with innovative programming and musical excellence. The WSO brings some of the world’s top talents to the stage to provide audiences with the best experience possible.

The WSO is committed to reaching audiences of all ages through their education and outreach programs and is the largest performing arts organization offering music education outreach programs in the province of Manitoba, performing for more than 40,000 students annually. These programs are designed to make symphonic music exciting and accessible to all. 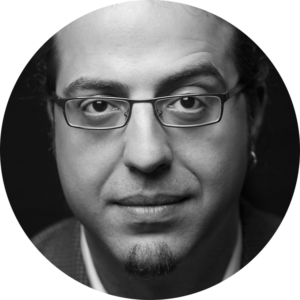 Awards include the Charles Ives Fellowship from the American Academy of Arts and Letters, ASCAP Foundation’s Leonard Bernstein Award, four SOCAN Foundation Awards for Young Composers, and grants from the Canada Council for the Arts and NYSCA. Upcoming projects include premières and performances by the Toronto, Winnipeg, Vancouver, and Prince Edward Island symphony orchestras, the Free Sound Ahn-somble (NYC), and the Edge Ensemble (Netherlands).

Stafylakis holds a Bachelor of Music from McGill University. He is a doctoral candidate at The Graduate Center, CUNY, and lectures at the City College of New York. His doctoral research, supported by the Social Sciences and Humanities Research Council (SSHRC) of Canada, examines rhythm and meter in progressive metal.

A troubling question: how to celebrate the history of a nation—any nation—without acknowledging the proverbial skeletons in its closet? The same light that we shine on our most noble thoughts and deeds radiates shadows behind those very accomplishments; and the brighter the light, the darker the shadow.

Perhaps, then, it is only right to celebrate genuinely, with a healthy dose of self-reflection, humility, and a hint of mourning.