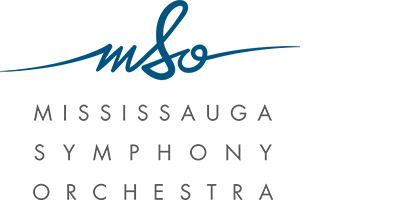 The Mississauga Symphony Orchestra (MSO) was founded in 1972 as the Mississauga Symphonic Association, an amateur community ensemble. Comprised of a combination of amateur musicians and professional section leaders, the MSO has earned the reputation as the best hybrid orchestra in Canada.

Based out of Hammerson Hall, a world-class theatre that is at the heart of Mississauga’s Living Arts Centre, the MSO offers entertaining and increasingly sophisticated programs from the classic and popular repertoires of symphonic music, all performed to the highest artistic standards. 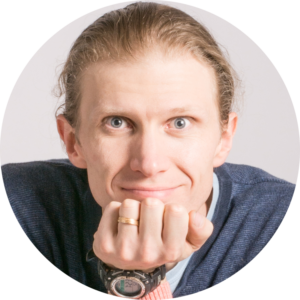 Alex’s many pieces for young musicians include Living Soul, which was premièred by over 100 students of the Suzuki String School of Guelph. His string quartet miniature, Talking with Strangers, was recorded by the Quatuor Bozzini as part of their Composer’s Kitchen studio-lab. His folk-song collage, Saturday Night at Fort Chambly, will be featured on an upcoming CD recording by the SPO.

As a playwright and actor, Alex has performed several of his own original plays across the Canadian Fringe festival circuit and at Toronto’s SummerWorks Festival. He recently premièred Life List, a walking tour show combining storytelling, birdwatching, and live music. As a sound designer, he has worked with theatre and dance companies across Canada.

In 1994, Mississauga mayor Hazel McCallion announced an international competition to design a tall residential building that would redefine the skyline of Mississauga, Ontario. Ninety-two submissions and more than a decade later, the winning design was unveiled. The two Absolute World towers have oval floors that rotate as they rise, curving 209 degrees of a circle to create undulating shapes that seem to be moving. Within days, the curvaceous larger tower was nicknamed “Marilyn Monroe”. These buildings tickle me whenever I see them, whether I’m glimpsing at them from the highway or standing under them by the Living Arts Centre. This is architecture that dances in the wind; here is my idea of the music they might be dancing to.