The Windsor Symphony Orchestra (WSO) is a professional regional orchestra composed of 39 musicians. Since its inception in 1947, the orchestra has evolved from a group of volunteers to an orchestra of highly skilled core and per service professional musicians. Robert Franz was appointed WSO Music Director in 2013.

The WSO has a reputation for musical excellence, innovative programming, educational and community outreach, and artistic engagement with Canadian performers and composers. The orchestra has a long history of community participation contributing to, and sustaining, the cultural life of the Windsor/Essex community. WSO performances have aired on CBC national radio, helping the orchestra to connect with audiences outside the physical confines of the theatre. 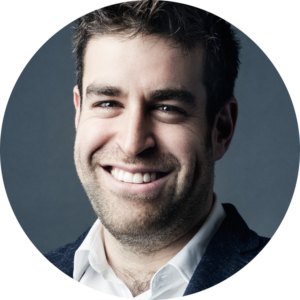 Pal is the RBC Affiliate Composer with the Toronto Symphony Orchestra (since 2015), and was the National Youth Orchestra of Canada’s 2014 RBC Composer-in-Residence. He holds a doctorate degree in composition from the University of Toronto, under the mentorship of Gary Kulesha.

Not every man evades his shadow
This theatre filled with such violence
Today another of ours has fallen
Man’s hatred toward man so senseless
—From “Dark Shadow” by Corporal Charles Wahome Matiru, Afghanistan, June 8, 2009

Matiru’s poem provides us with a glimpse into the beleaguered souls of PTSD victims. It is also a poignant reminder of man’s senseless capacity for violence, and the toll of war on innocent life. Anguished, tumultuous, swirling, descending, gasping, straining, deafening—Fallen is my lament to the victims of man’s war, to its exquisite and far-reaching pain, to the helpless frustration we experience watching humanity engulf itself.

In the current global political climate, let Corporal Matiru’s poem be a reminder of the extreme cost of war.