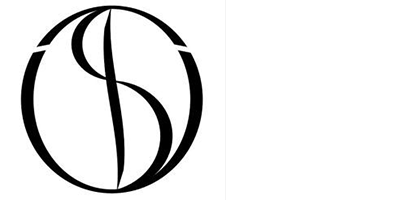 The Timmins Symphony Orchestra began in 1978 under the baton of the late Emil First, and it was formed by an ambitious group of musicians and supporters who were inspired after a successful woodwind recital in July of that year. Past conductors include Tony Ciccone, Roy Takayesu, and the late Geoffrey James Lee. In 2002, Matthew Jones took the helm and brought the orchestra to even higher musical levels. This year, the Timmins Symphony Orchestra is proud to introduce our new Music Director, Dr. Joshua Wood. The over 50 community players are mentored by a core group of professional musicians who are also on the faculty of the Geoffrey James Lee School of Music. 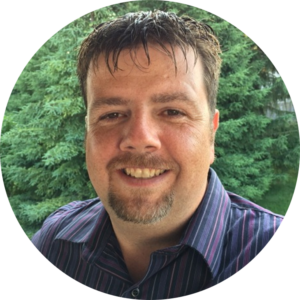 Luc Martin, born in Eastern Ontario, studied music composition at the University of Ottawa with Steven Gellman and John Armstrong. He graduated with a master’s degree in music composition in 2004. Luc’s work is highly influenced by Prokofiev, Shostakovich, Poulenc, Ravel, and Debussy.

Luc’s music has been performed across Canada and the US by such artists as Jean Desmarais, Julian Armour, Denise Djokic, Renée-Paule Gauthier, Zacharie Fogal, Thomas Jones, The NOVO ensemble, and the Timmins Symphony Orchestra.

Luc works closely with the Timmins Symphony Orchestra, not only as a contrabassist, but also as a composer. The Orchestra has performed a number of his orchestral and chamber works over the last five years. In April 2014, Luc’s new concerto for recorder and double bass was premièred in Timmins. This same concerto was also performed by the Georgian Bay Symphony.

Luc was recently commissioned by the North Bay Symphony Orchestra to write a new work, to be premièred in February 2017, for the 40th anniversary of the NBSO.

Hero’s Fanfare celebrates the hard work, courage, and bravery of the first responders who participated in the evacuation, rescue, and firefighting efforts during the 2016 Fort McMurray wildfire.