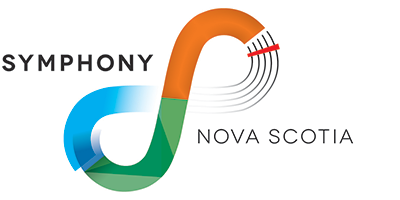 Symphony Nova Scotia is Nova Scotia’s orchestra. With a home base in Halifax and performances across the province, Symphony Nova Scotia reaches more than 50,000 Nova Scotians of all ages each year with a diverse mix of concerts, free community programs, and educational outreach. Under the thoughtful and dynamic leadership of Music Director Bernhard Gueller, it is the largest employer in Nova Scotia’s cultural community, and has won many awards, including five East Coast Music Awards for classical music.

The orchestra has repeatedly been praised for its versatility and flexibility, performing everything from Baroque to roots to Celtic music with equal finesse. International music veteran Howard Cable called Symphony Nova Scotia “the most versatile orchestra in Canada,” and Halifax’s Chronicle Herald says, “They can play it all: Beethoven, Shostakovich, Hatzis, and Current, as well as Tommy Dorsey, Scott Macmillan, Rose Cousins, Buck 65, and Natalie MacMaster. We are, in this province, exceedingly fortunate to have them.” 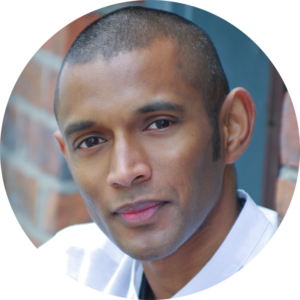 Sri Lankan–born Dinuk Wijeratne is a JUNO, ECMA, and SOCAN Award–winning composer, who has been described by The New York Times as “exuberantly creative” and by the Toronto Star as “an artist who reflects a positive vision of our cultural future.” Also active as a conductor and pianist, Dinuk has taken his boundary-crossing work to international venues as poles apart as the Berlin Philharmonie and the North Sea Jazz Festival, in collaborations with symphony orchestras and string quartets, tabla-players and DJs. Dinuk and his music have appeared at New York’s Lincoln Center, the Kennedy Center, Opera Bastille, Teatro Colón, and across Sri Lanka, Japan, the UK, and the Middle East. Season highlights include Dinuk’s appointment as Composer-in-Residence of Symphony Nova Scotia, and his role in What Would Beethoven Do?—the recent documentary about innovation in classical music also featuring Eric Whitacre, Bobby McFerrin, and Ben Zander.

Dinuk grew up in Dubai and took up initial composition studies at the Royal Northern College of Music (UK), later studying with Oscar-winning composer John Corigliano at The Juilliard School. His music and collaborative work embrace the great diversity of his international background and influences.