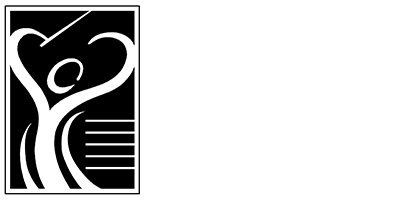 Although the roots of Symphony New Brunswick extend back to 1950, the present orchestra was formed in 1983. Its first subscription series was presented in Saint John in 1985/86. In the fall of 1987, the orchestra took its first steps towards becoming a regional professional orchestra by hiring Nurhan Arman as Music Director and forming the Saint John String Quartet, who also became the principals of the Symphony’s string sections.

In 1990, the organization changed its name to “Symphony New Brunswick”, reflecting its mission to serve the entire province. Today, Symphony New Brunswick (SNB) is the only full-size professional orchestra in New Brunswick. The orchestra’s core professional musicians, now eight in number, offer a full range of chamber music concerts in Saint John, Moncton, Fredericton, and in other smaller communities. A large number of school and other educational outreach concerts are presented every season. In the 2015/16 season, the Symphony’s musicians entertained an estimated 10,000 school children.

All of SNB’s major concerts are performed in Saint John, Moncton, and Fredericton. The Symphony’s present Music Director and Principal Conductor, Michael Newnham, has led the orchestra through a remarkable development of quality, which puts SNB at its present level of national importance. 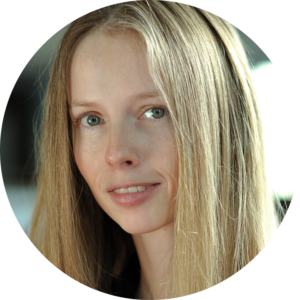 Christine Donkin composes award-winning, critically acclaimed music that appeals to a broad range of listeners and performers. Described as “astonishingly beautiful”, “stunning” (ConcertoNet.com), and having “enormous impact” (The Washington Post), her work is promoted by several publishers and is performed all over the North American continent and beyond.

Christine composes music for musicians of all kinds. High calibre concerts at such venues as Carnegie Hall and the Moscow Conservatory are interspersed among frequent performances featuring young soloists, community orchestras, and church choirs. Symphony New Brunswick, Symphony Nova Scotia, Thirteen Strings, Elektra Women’s Choir, DaCapo Chamber Choir, and the Canadian Guitar Quartet are just a few of the ensembles that have performed her music in Canada.

Christine is frequently called upon to work with music students and teachers as a guest speaker, clinician, and adjudicator. Over one hundred of her pedagogical compositions, arrangements, and figured bass realizations appear in The Royal Conservatory of Music graded repertoire and studies books.

Hopewell Cape is named for a majestic and picturesque stretch of the New Brunswick coast. The remarkable Hopewell Rocks, the most famous features of the cape, were formed as a result of erosion created by some of the highest tides in the world. These rock formations, some standing up to 70 feet tall, have existed for thousands of years. Although it may seem to
us as though they are eternal and unchanging, they are (like our country and our lives) in a state of constant transformation. Often the change is imperceptible but occasionally it is dramatic: in March 2016, one of the most prominent formations of the Hopewell Rocks collapsed, significantly altering the appearance of the landmark. In parallel, Canada has undergone many changes over the 150 years since its creation and will continue the process of transformation and renewal in the years to come.