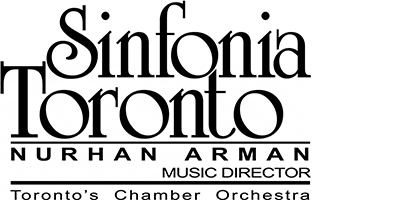 Acclaimed as “a world-class ensemble,” Sinfonia Toronto is one of Canada’s finest chamber orchestras. The orchestra performs its Masterpiece Series in two of Toronto’s finest concert halls. It presents its concerts at CBC’s Glenn Gould Studio, where many of its concerts have been recorded for national broadcast and in the Toronto Centre for the Arts. The orchestra has recorded for its own label, Marquis Classics EMI, Cambria, and Analekta on iTunes.

The orchestra’s repertoire includes all the major compositions for string orchestra from the Baroque through Classical, Romantic, and 20th-century works. Sinfonia Toronto has premièred many new works, and has been praised by the Canada Council for its commitment to performing music by Canadian composers. 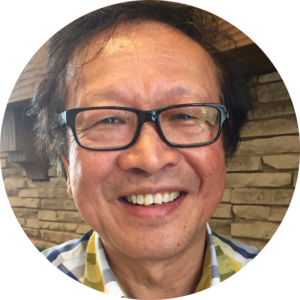 This short piece with a long title reflects the composer’s enthusiasm for his homeland. Composer Chan Ka Nin immigrated to Canada in 1965. He is grateful for what Canada has to offer—education, health care, jobs, and a generally peaceful and safe environment. This work tries to capture the essence of being able to live in this most beautiful, wonderful, terrific, amazing, fantastic, and magnificent country.