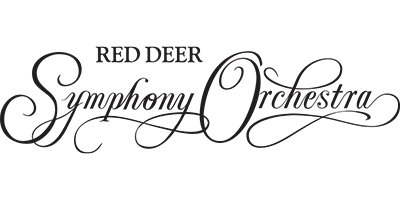 The Red Deer Symphony Orchestra (RDSO) provides central Alberta with quality symphonic music that is nationally recognized. This is achieved through creative programming, education and outreach, responsible governance and management, and community partnerships. The RDSO diligently works on fostering an appreciation for and the development of symphonic music in central Alberta. 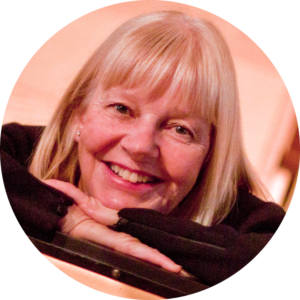 Cheryl Cooney is a pianist and composer, who has lived in Canada, Austria, the United States, and France. Her extensive composition repertoire, ranging from orchestral to solo works, has been performed in Canada, the US, South America, and Europe. She has co-written, produced, and performed in a series of multidisciplinary historical programs with the TogetherArt Duo. Recently, she participated in performances of Bach’s two, three, and four keyboard concertos throughout Alberta. She is presently performing with The International Piano Duo in the US and Canada.

Cheryl is an Associate Composer of the Canadian Music Centre and is actively involved in the production and performance of new music. She directs the First Thursdays Concert Series in her effort to promote art music. Dr. Cooney has benefitted from The Banff Centre Leighton Artists’ Colony and Recording Residencies and fulfilled multiple commissions and guest soloist invitations. Among her CDs are recordings of her works with orchestras in Kiev, Ukraine and St. Petersburg, Russia.

Are we not drawn onward, we few, drawn onward to (a) new era? is a double fugue, which makes an about-face halfway through and continues backwards as a palindrome through to the end (or beginning). The parenthesis in the title signals that the palindrome is not exact. Indeed, some repeated material only appears once and strict order is not always observed.

The transposed pitch-class set of the first subject heralds the sesquicentennial celebration, [1, 5, 0]; for example, the pitches E-G#-D# first played by the violins in pizzicato. There is a slight reminiscence of Beethoven here and the following material traces back even further to honour the expansive Baroque sequences favoured by J.S. Bach. However, we are drawn onward, are we not, to more modern sounds but not without a little parody of “Happy Birthday” and maybe even a hint of the opening of our national anthem, albeit with the same mutation applied to the Beethoven allusion…or maybe not!