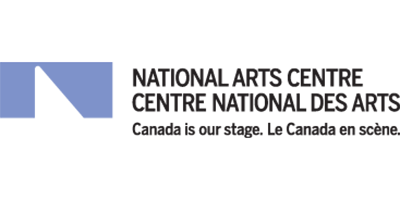 In 2015, Alexander Shelley began his tenure as NAC Orchestra Music Director, following Pinchas Zukerman’s 16 seasons at the helm; other Music Directors have included Mario Bernardi and Trevor Pinnock. In addition to a full series of subscription concerts at the NAC each season, the Orchestra tours throughout Canada and around the world including Northern Canada (2012), China (2013), and the UK (2014).

The NAC Orchestra has made over 40 commercial recordings, including Angela Hewitt’s 2014 JUNO Award–winning album of Mozart Piano Concertos.

More concerts are freely available through NACmusicbox.ca on the NAC’s performing arts education website ArtsAlive.ca. These include many of the 80-plus new works commissioned by the NAC Orchestra since its inception, most from Canadian composers. In 2001, it inaugurated the National Arts Centre Awards for Canadian Composers. 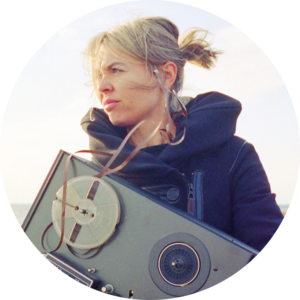 Called a “brilliant musical scientist” and lauded for “creating a stir with listeners for her breathless imagination and ability to capture the Gen-X and beyond generation”, JUNO-nominated composer Nicole Lizée creates new music from an eclectic mix of influences including turntablism, glitch, rave culture, 60s psychedelia, and Hitchcock.

Nicole was awarded the prestigious 2013 Canada Council for the Arts Jules Léger Prize for New Chamber Music. She is a 2016 Lucas Artists Fellow and 2010 Civitella Ranieri Foundation Fellow. In 2015, she was selected by composer Howard Shore to be his protégée as part of the Governor General’s Performing Arts Awards. Additional awards include a Prix Opus, an Images Festival Award, a Dora Mavor Moore Award in Opera, the UNESCO International Rostrum of Composers’ Top 10 List, and the Canada Council for the Arts Robert Fleming Prize for achievements in composition.

Stanley Kubrick and cinematographer John Alcott filmed the unprecedented “candlelight scene” in Barry Lyndon using three-wick candles as the only light source. The resulting scene was unlike any other in cinema history for its look—gauzy and akin to a moving oil painting. The creativity and technical ingenuity required to capture this decidedly organic effect was considerable. Cameras with custom-mounted Zeiss lenses designed for NASA were Kubrick’s solution to an almost insurmountable problem of light.

In writing this piece, I imagined a sonic equivalent: a musical work that brings sound into focus through techniques that emulate the conditions involved in ultra lowlight—glow, flicker, bokeh—reimagined for orchestra.