Between 1995 and 2012, the Longest Night Ensemble performed numerous concerts, youth and school shows, outreach concerts to the communities, and on recordings for film and radio. 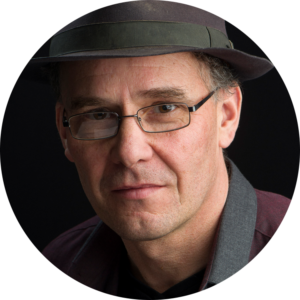 Daniel Janke has composed music for the concert stage, film, dance, and theatre.

Recent recording releases include Celestial Blue –duets for piano and violin with Mark Fewer (Centrediscs 2016). An accomplished improvisor and jazz pianist, Daniel has also recorded with his own group, Winter Trio. He is currently working on a suite for prepared piano.

Daniel works from his studio in Whitehorse, Yukon, Canada.

Small Song for Orchestra may be thought of as a little piece that aspires to greatness. Similarly, as a young country with a relatively small population, Canada brings humility to its position in the world while still striving to make great contributions.