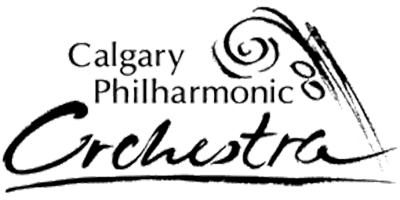 The Calgary Philharmonic Orchestra (CPO) has been a cornerstone of Calgary’s multi-faceted arts community since 1955, and is one of North America’s finest and most versatile live music ensembles. From classical giants to rock and roll hits and family favourites, the CPO offers an average of 80 concerts per season designed to fit all musical tastes. A repertoire that is extensive and broad in scope consistently attracts acclaimed guest artists and conductors. 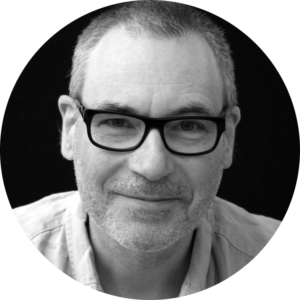 John Abram is responsible, in whole or in part, for the Open Space New Music Series at the Open Space Gallery in Victoria, The Drystone Orchestra, the Dartmouth Experimental Music Group, and the New Music Initiative at Mount Royal University Conservatory’s Advanced Performance Program. He has written numerous concert and film scores, was a member of Allison Cameron’s group Arcana, performed with Arraymusic, Strange Companions, and performed new music on the Halifax Harbour Ferry. He lives in Calgary, where he composes, performs, teaches, and works as a freelance recording engineer and producer.

A program note ought not take longer to read than the duration of the music it introduces, so I will just comment that Start was composed as a short celebratory commencement to your concert experience, spends much of its time around the note “C”, and is curtailed by clarinets.