Form is the musical element that relates to the structure of a piece, or the pattern that is followed by the entire ensemble. Call-and-response is one of the most basic forms of music making, and is simply a conversation between two instruments. Rejuvenation: A Taoist Journey, by Vincent Ho, provides a stunning example of how this form can be quite intricate and emotive. In this piece, we first hear the interaction between the Orchestra and the narrator, and then we hear the musical conversation between the pipa and the clarinet.

Rejuvenation: A Taoist Journey aims to express Taoism (a Chinese religious philosophy and practice) in a musical form. Composer Vincent Ho notes that “This concept has been practised for many centuries by countless musicians and composers, and is a tradition that continues to this very day.” His goal as the composer of this piece was “to guide listeners in reaching spiritual wholeness and connect with Taoist principles.” The narration comes from the Tao Te Ching, the text written by Lao-tzu. The second chapter of this text speaks to how opposites are inextricably linked, and one helps us to understand the other, as expressed in the quotation above. Call-and-response is one way that Ho uses a musical form to exemplify a spiritual concept, which we can hear in the way that that the musical parts complete each other.

This piece uses a unique instrument from China called a pipa. It is a four-stringed instrument with a pear-shaped body and a varying number of frets (12 to 26). It is one of the most popular Chinese instruments and has been played for over 2,000 years. You will hear it featured prominently in Rejuvenation: A Taoist Journey, with a spectacular performance by the virtuosic Wu Man.

Use the Melody Tracker below to listen to the call-and-response between the pipa and the clarinet. Note how their phrases are not copies of each other but that there is a clear interaction between their parts. The improvised aspect gives life and spontaneity to the musical conversation. 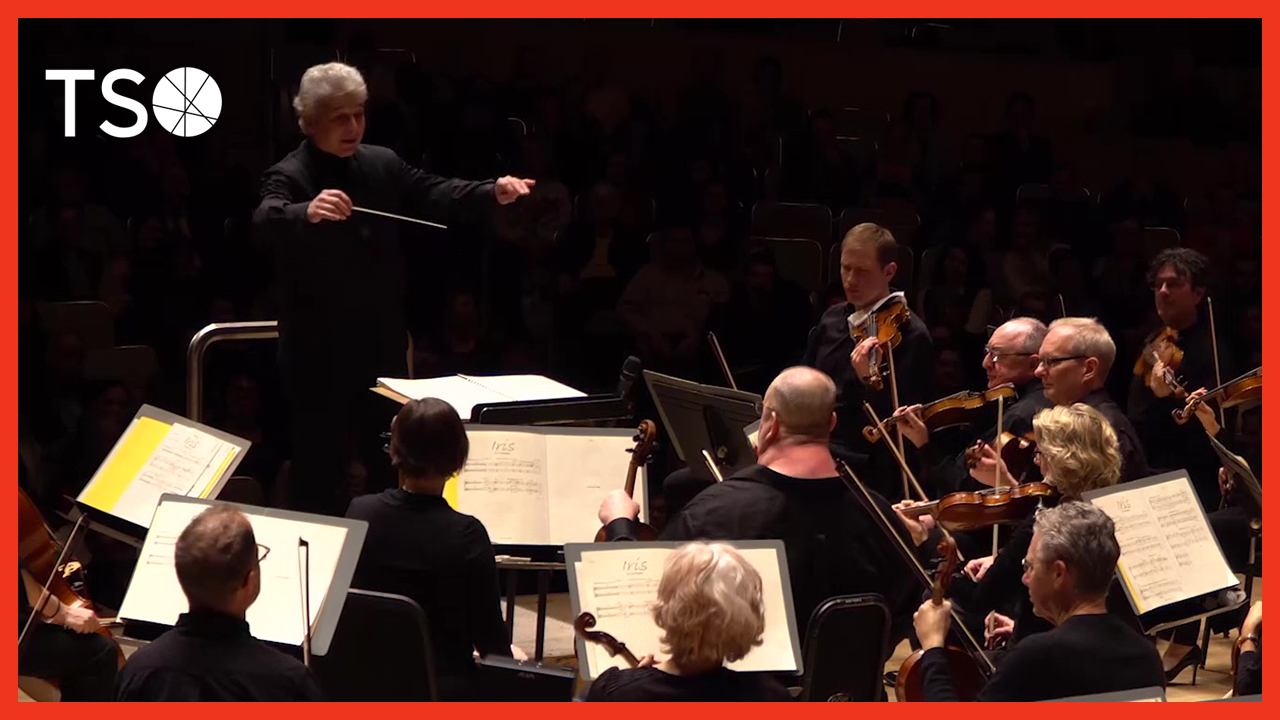 Watch the complete performance of Rejuvenation: A Taoist’s Journey. 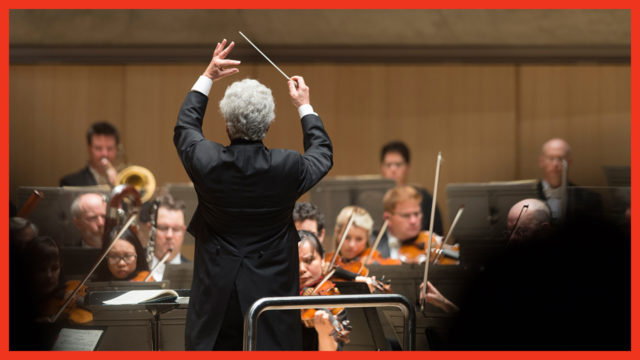