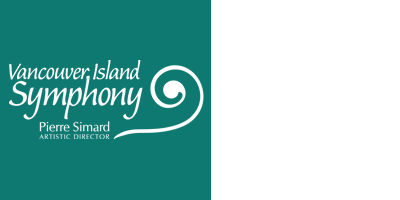 Vancouver Island Symphony (VIS) is a registered charity and professional orchestra for 22 years. VIS presents a 12-concert season of orchestral performances in Nanaimo’s Port Theatre. By attracting professional musicians and acclaimed soloists, offering education and community concerts and programming, and engaging active volunteers and donors, VIS serves as a major creative asset to the Central and North Vancouver Island region developing creative communities. Our wide-reaching audience from Duncan to Campbell River and commitment to education are helping to “Keep Music Live” and foster the next generation of audiences, performers, technicians, and arts professionals. In 2012, VIS was the winner of the City of Nanaimo – Excellence in Culture Award. 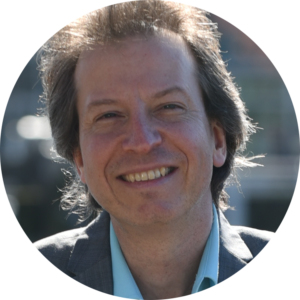 Acclaimed in Canada and internationally, Pierre Simard is a prominent conductor, composer, and arranger. Artistic and Music Director of the Vancouver Island Symphony, and formerly Associate and Resident Conductor of the Calgary Philharmonic Orchestra and the Vancouver Symphony Orchestra, Pierre Simard’s artistry is versatile, compelling, and nuanced, performing every masterwork with remarkable musicianship.

Nanaimo’s best-known feature—beyond the sweet, infamous chocolatey dessert bar—is most certainly found in the downtown-located, historic, octagonal-shaped Bastion. My contribution to the Toronto Symphony Orchestra’s Canada Mosaic is a celebratory piece that captures the modern hustle and bustle happening on a daily basis around the monument, as well as the nobility attached to such a standing witness of time’s passing.

The Bastion was finished around 1855, some 12 years before the anniversary that we are celebrating; it was declared a local historic site a full 130 years later. My own piece builds upon an orchestral flourish, gives way to a slow, solid central passage, symbolic of the monument’s endurance, before returning to the initial festive manner