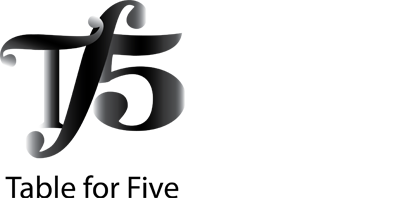 Table for Five is a chamber music group comprised of strings, voice, flute, clarinet, and piano. All of the musicians were active in a very lively music scene in Yellowknife but realized that they wanted to play works of larger scale. Their first performance was in September, 2007, at the Northern Arts and Cultural Centre, and they have continued to present concerts regularly every year since. Table for Five is frequently joined by musicians from southern Canada, allowing them to present music for a wider variety of instrumental and vocal combinations. Always on the lookout for new repertoire, they have hired local composers to arrange works for their unusual combination. September 2017 is the tenth anniversary of Table for Five, and while not quite an orchestra, they are thrilled to be part of the Orchestra Canada Mosaic. 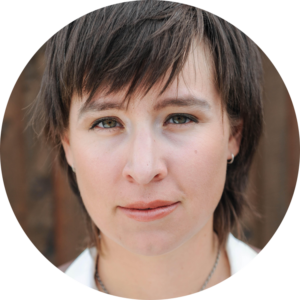 Carmen Braden is a composer from the Canadian sub-Arctic. Her company, Black Ice Sound, is based in her hometown of Yellowknife, Northwest Territories. Hailed as “a talented, bold musician” (Uphere Magazine), Carmen is a life-long Northerner whose music has been described as “drop-dead gorgeous” (Ottawa Citizen).

Carmen’s vocal, instrumental, and electroacoustic music is greatly tied to her soundscape. She draws from the environment by examining natural phenomena through sonic, visual, sensual, and scientific ways of understanding. Her creative research has led her into deep study of ice on Great Slave Lake, as well as raven calls, bedrock, and different qualities of light.

Identity is a powerful question for any generation. When it is used as a weapon, an insult, or a source of profit, then identity is cheapened. But when it is a source for understanding, self-empowerment, and strengthening connection, then identity has a stronger power, will last longer, and will run deeper. I wrote this poem as I wrote the music for Blood Echo: