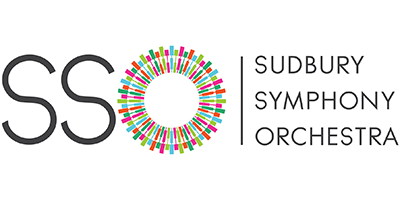 Under the direction of our dynamic new Maestra Melanie Leonard, the Sudbury Symphony Orchestra is dedicated to enhancing the cultural landscape of the City of Greater Sudbury. The Sudbury Symphony Orchestra is proud to present exceptionally high quality concerts of extraordinary classical music. We are powered by our vision of the promotion and development of a culture of creativity in our city and aspire to foster a community that celebrates the many benefits of a commitment to music and the arts. 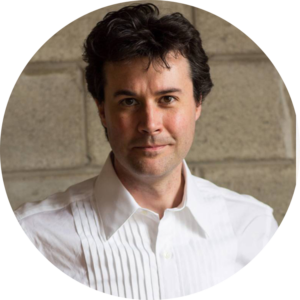 Rowson’s Sonata for Cello and Piano has received over 30 performances since it’s première in 2014, and has been recorded for Naxos Canada, featuring the Mercer-Park Duo. In 2014, he scored the feature-length film Big Muddy, which premiered at the Toronto International Film Festival.

In addition to composing, Rowson is currently the Assistant Conductor of the Vancouver Symphony Orchestra. As both a composer and conductor, Rowson has played a critical role in the promotion of Canadian composers. To date, he has conducted the premières of over 60 new compositions. He is also a Composer Advisor with the Contemporary Canadian Music Workshop.

William Rowson has a Doctor of Music degree in composition from the University of Toronto and is a graduate of the Curtis Institute of Music.

As fortune would have it, the sketching period for this piece coincided with my move across the country. Like a giant net, I gathered snippets of ideas as I drove from Toronto to Vancouver. The overall impression in the end was that of a country with a lot to celebrate, and the fragments came together to form the piece you will hear. It is marked Vivace e capricciet’to, “a little capricious”, and begins briskly with little flourishes and clips of “O Canada” re-harmonized and spread throughout the orchestra. The stumbling false starts suggest a character that can humbly laugh at its own mistakes. The fanfare itself occurs at the end of the piece. It is short, brassy, and a call to celebrate, but also to think big! More than pomp, its changing and syncopated rhythms express change, energy, and optimism about the next 150 years.