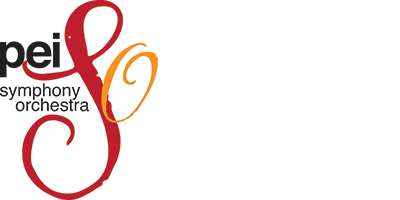 Founded in 1967, 2017 is a very important year for the Prince Edward Island Symphony Orchestra (PEISO)—it marks the organization’s 50th Anniversary! Under the direction of Maestro Mark Shapiro, the PEISO is proud to employ the most talented and high calibre musicians from all over the Maritimes. It is because of these dedicated musicians that we have been able to bring to our stage numerous eminent leaders in the classical and non-classical worlds. The dedication, determination, and extraordinary talent of these musicians enables us to present ambitious and demanding works by Canadian and other composers, new and old, from all over the world.

Over the years, the PEISO has performed nearly 200 concerts, and sold over 140,000 tickets. We have continued to offer a place for hundreds of community musicians and students to grow, and to learn the fascinating history of orchestral repertoire. 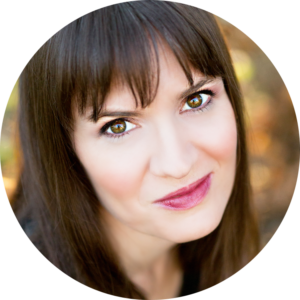 The music of Kati Agócs has been honoured and performed worldwide, delivering visceral power and otherworldly lyricism with soulful directness. From folk music of an imaginary culture to volatile spectralism, polytextual vocal ensembles to large symphonic forces, her work embraces the 21st-century orchestra in all of its protean possibilities. The Boston Globe has praised its elegance, citing “music of fluidity and austere beauty” with “a visceral intensity of expression” and encouraging audience members to “go, listen, and be changed.” A recent Guggenheim Fellow, she is also a winner of the prestigious Arts and Letters Award, the lifetime achievement award in music composition from The American Academy of Arts and Letters. Her 2016 album, The Debrecen Passion, led Audiophile Audition to name her “one of the brightest stars in her generation of composers”, while New York’s WQXR called it “high-craft, high-drama music” which “hurtles themes of love and devotion through a particularly intense prism of influences and language.”

Kati Agócs earned doctoral and master’s degrees from The Juilliard School, studying with Milton Babbitt, and currently serves on the composition faculty of the New England Conservatory in Boston.

A Hero’s Welcome merges the nobility of a slow, dignified military march with the rich, tuneful strains of an imagined Orthodox hymn. The piece honours a soldier who is returning home from service abroad. More broadly, it commemorates all brave men and women of all ancestries and faiths who have fought for the ideals of our country since Confederation—both those who have seen a safe homecoming, and those who have not returned.